In this article, we intend to explain how escalators work and introduce the main parts which play a vital role in operating the device.

The escalator has a structural support which is called “Truss” where all the machinery is located and installed on. The truss is divided into 3 sections: Upper, inclined, and Lower. There are two support angles at both ends of the truss through which they are placed on construction beams. Inside the truss, there is a track system made up of three parts: Upper, Inclined, and lower, which determines the direction of movement of the steps.

In the upper section of the truss, there is a motor and a gearbox that transmits the motive force by a chain to the main drive shaft and causes its movement at a specific speed mentioned in the standard called “Authorized Nominal Speed”. With the turning of the main drive shaft the two sets of chains, joined together by several axles which are called “Step Chain”, start moving. The steps are mounted on these axles and obviously they move when the step chains start turning. On both sides of the steps, there are safeguards called “Balustrade”, on which a rubber rail is installed and is called “Handrail”. Passengers can keep their balance by holding the handrail.

For passenger safety, there is a safety circuit that consists of safety contacts and monitoring devices and in case of emergency situations can stop the device. 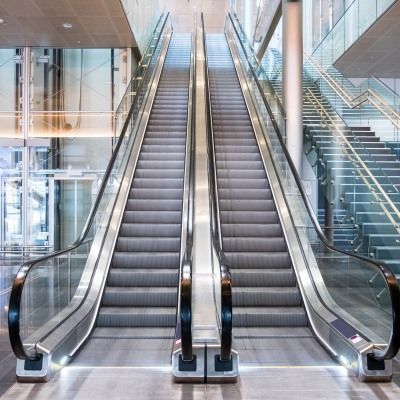 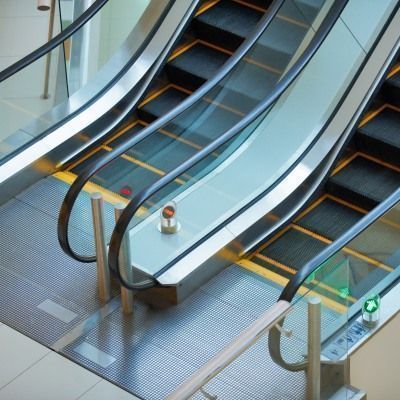 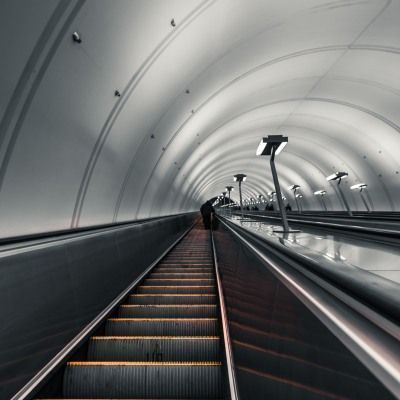 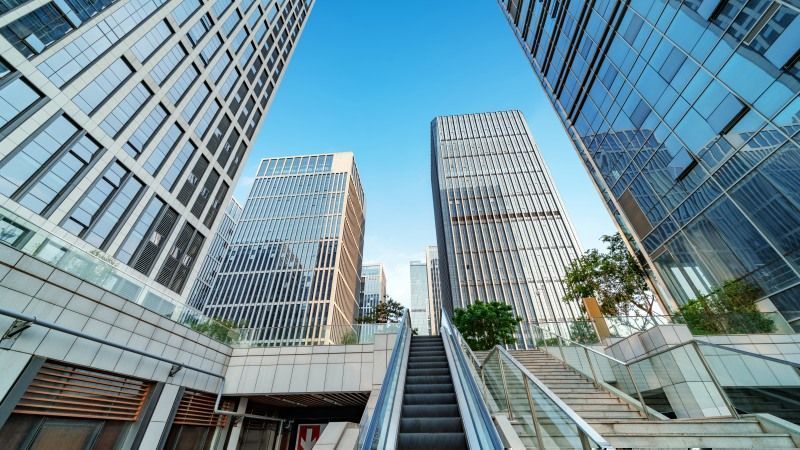 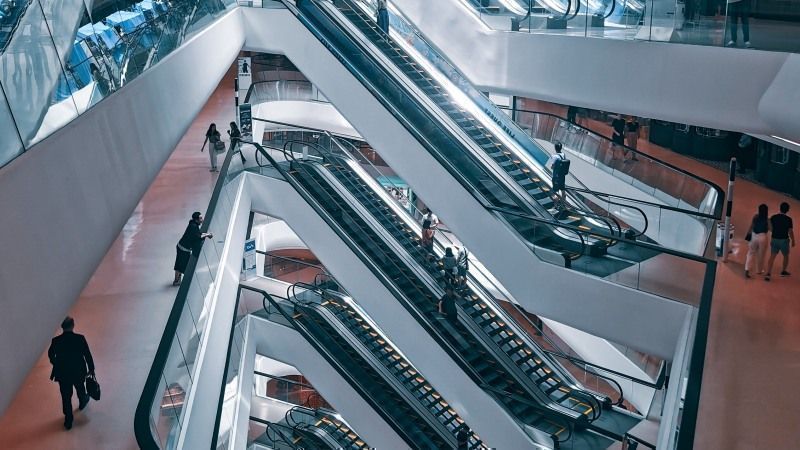 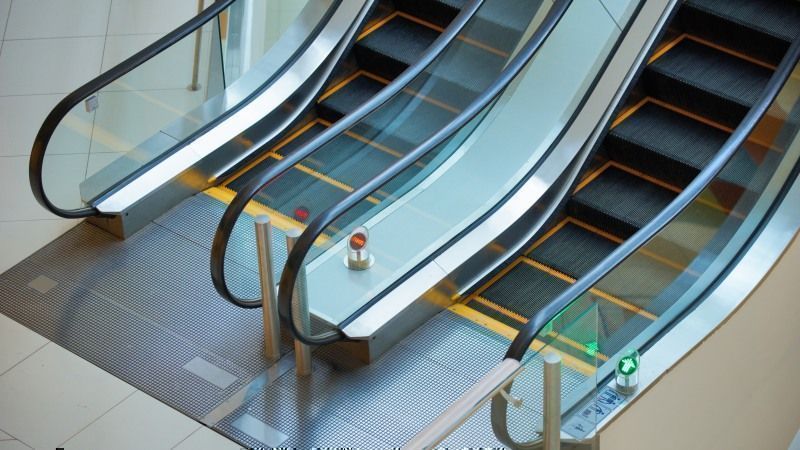 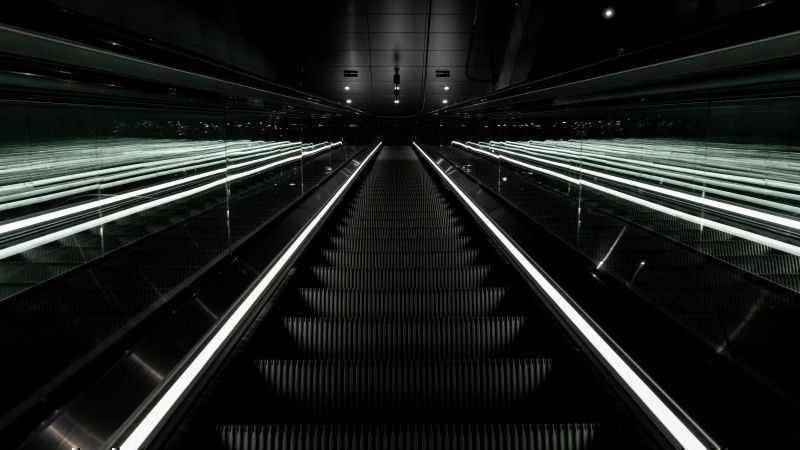